Bikes and Scooters on the Road to Net Zero? Yes, with Some 'Ifs'

Micromobility can play a major role in transportation decarbonization, but its potential varies depending on the conditions in which it's employed.

Worldwide, the transportation sector produces about 14 percent of all emissions; and in the United States and Europe, it contributes an even larger proportion of emissions. Yet even a total shift to zero-emission vehicles would not be enough to meet climate goals. True sustainability must include a wider systemic transformation, which entails shifting more trips away from cars through support for shared and active mobility—a process cities can play a central role in shaping.

Where does micromobility fit in?

The main climate benefits of micromobility—the use of small, lightweight vehicles such as bicycles or e-scooters—comes from its potential to replace car trips, particularly relatively short trips. Micromobility also has the potential to complement low-emission public transit, making journeys seamless enough to reduce the necessity of car ownership. The extent of micromobility’s impact largely has to do with what modes it replaces, what types of trips it serves, and where it is operated. Cities can maximize the benefits of these vehicles with policies and infrastructure adapted to local contexts, making micromobility a complement to transit and a viable alternative to car trips.

Urban density and the quality of public transportation are key in determining the climate benefits of micromobility. In low-density areas, where roads tend to be wider and distances greater, micromobility might be least effective at encouraging mode shift from cars. On the other hand, micromobility in high-density areas with quality transit service is more likely to serve as a substitute for some public transportation trips—which may produce even less carbon. City policies can serve an important role in ensuring that transit and micromobility are complementary rather than competitive.

Medium-density areas with low-to-medium levels of transit service likely have the greatest potential to reduce carbon emissions through micromobility. Bike share and scooter share in suburbs and medium-sized cities with relatively sparse public transportation can provide better access to high-frequency transit and can also serve as the main mode for shorter trips that might otherwise happen in a car.

Regardless of the context, micromobility is active, sustainable transportation that can transform a mobility network, adding granular choices where often none existed before. Understanding the conditions where it can be most effective in mode shifting can help make the most out of micromobility projects.

Hani Shamat
Program Associate
Hani Shamat is a program associate with the Shared-Use Mobility Center, where he primarily helps to make Federal Transit Authority projects more sustainable, equitable, and accessible.
Colin Murphy
Research and Consulting Director
Colin Murphy is the research and consulting director at the Shared-Use Mobility Center, where his work focuses on how shared modes interact with existing transportation networks and their potential to transform cities.
Ellen Partridge
Senior Policy Advisor
Ellen Partridge is a senior policy advisor with the Shared-Use Mobility Center with nearly 20 years of work in public transit administration and operations at both federal and transit agency levels, including the Chicago Transit Authority.
Samuel Kling
Fellow & Director of Global Cities Research

Samuel Kling joined the Council as a Mellon/ACLS Public Fellow before transferring to his current role as a fellow and director of global cities research. His research focuses on mobility and urban planning policies, and how historical perspective can inform policymaking today.
@SamKling2 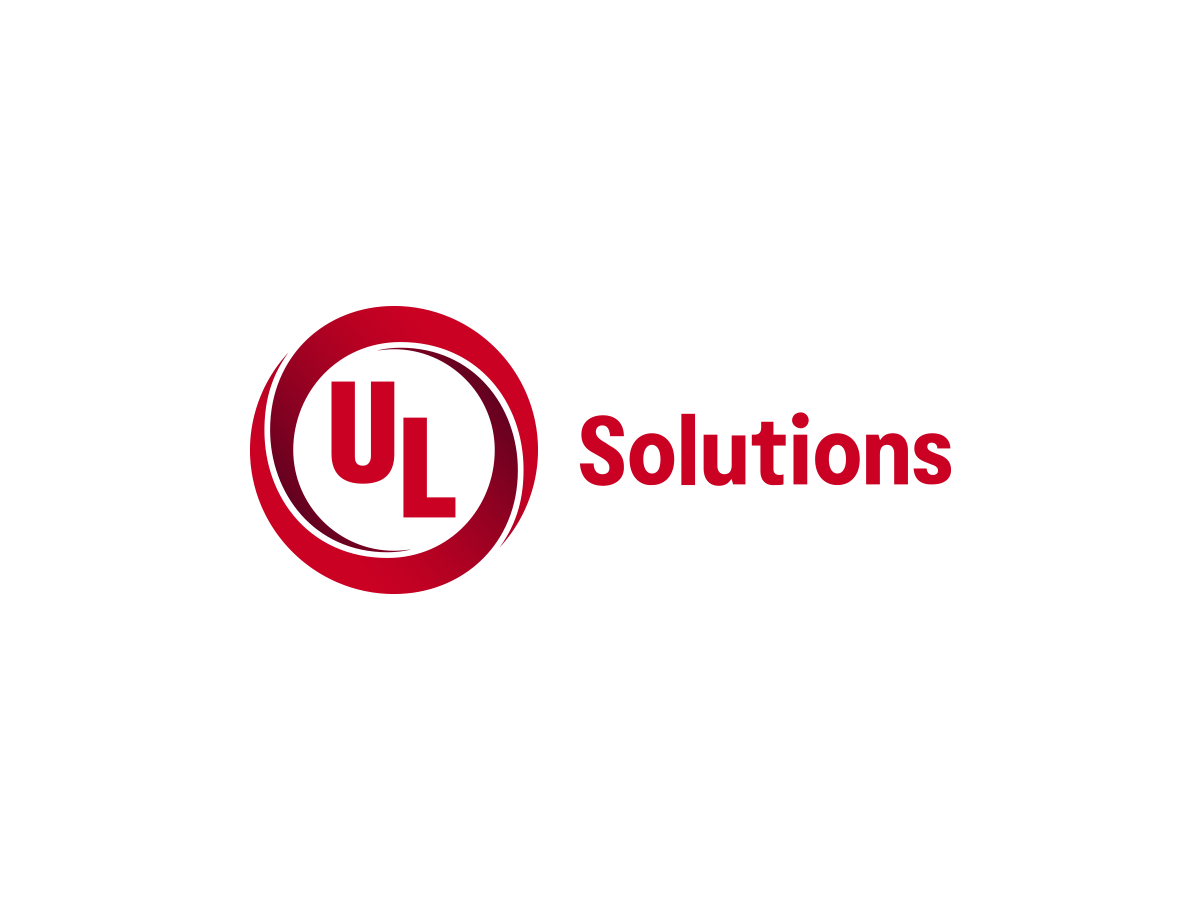