In his 2023 budget, US President Joe Biden sought a record $813 billion for national defense. The House of Representatives then piled another $45 billion on top of that. The American public, however, is split on increasing defense spending. And there are deep divides between Republicans and Democrats. 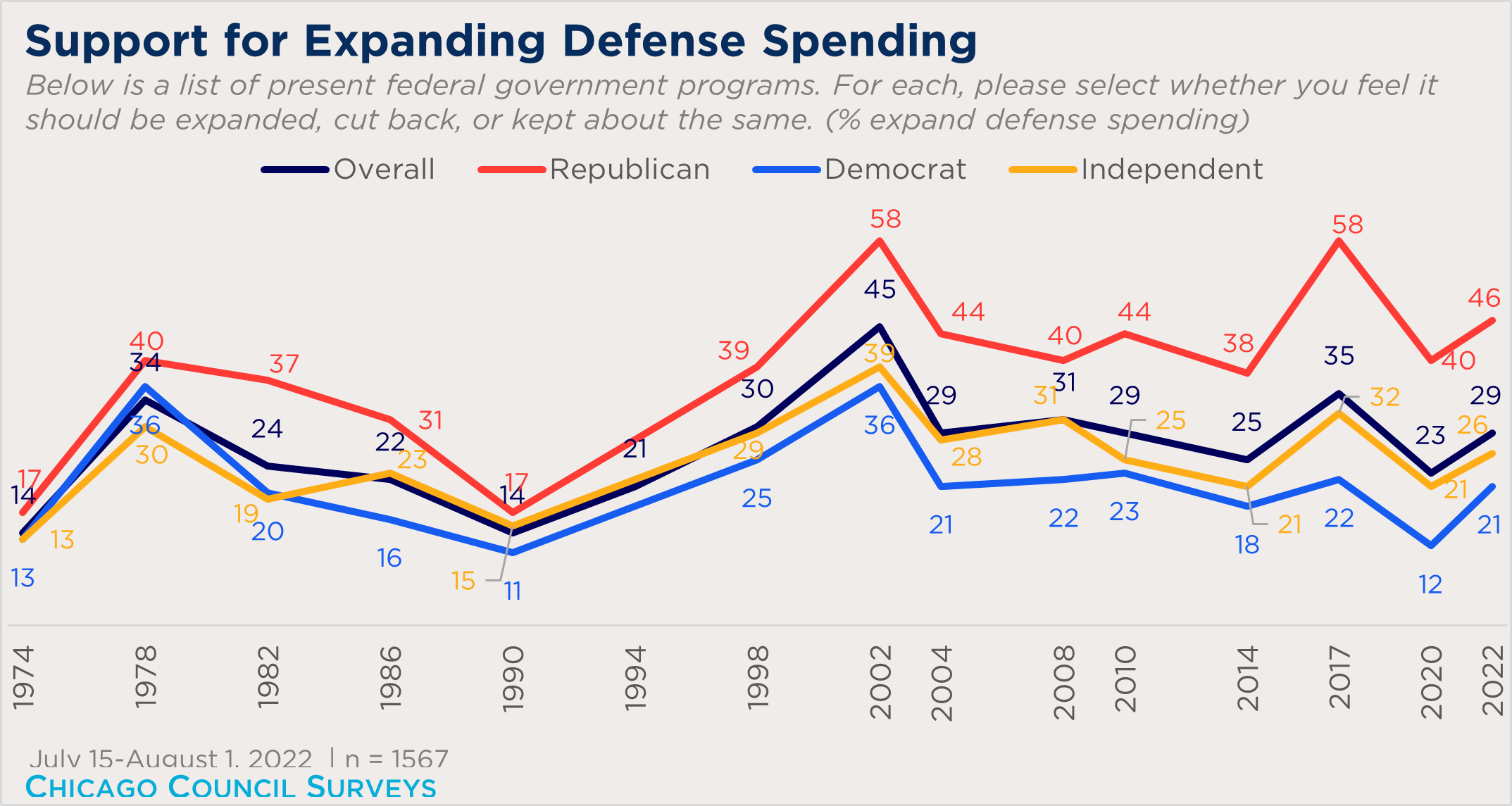 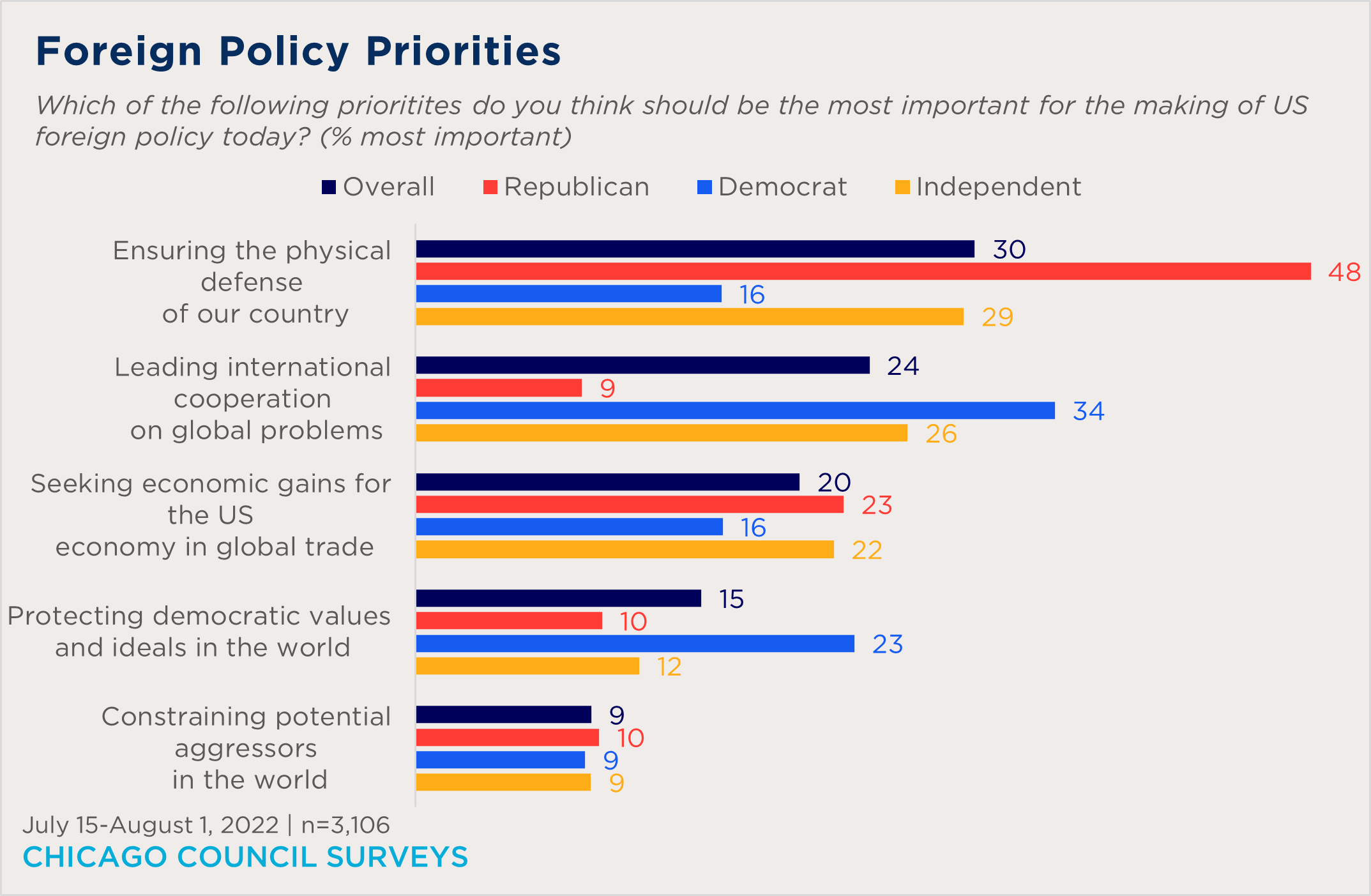 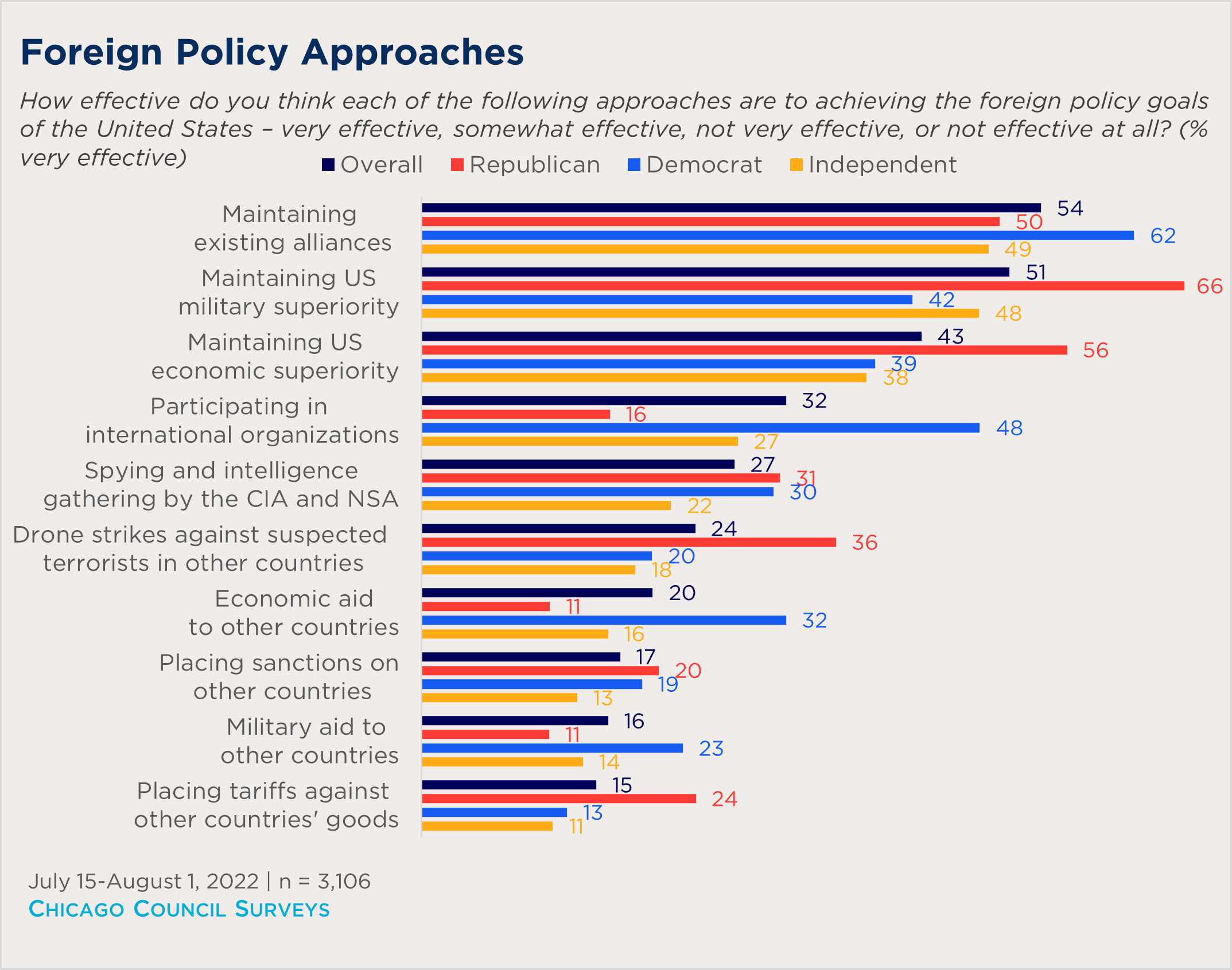 What Has the United States Sent to Ukraine so Far?
BLOG Running Numbers by Ethan Kessler

Roughly $24 billion in military aid has been authorized for Ukraine since August—dwarfing total US assistance to the country in all previous years.

US aid would not have been nearly as effective without Ukraine’s efforts to improve its military prior to the 2022 Russian invasion.

Overall, Americans prefer to maintain defense spending. But Democrats, younger people, and those with a college education prefer cuts, while Republicans prefer expansion.