Women, Equity, and Global Development Forum
About
Former New Zealand Prime Minister Helen Clark and the White House’s Raj Panjabi discuss with Ann Veneman how the world should prepare for and respond to future pandemics.

More About This Live Stream

Helen Clark, former Prime Minister of New Zealand, and Raj Panjabi, special assistant to President Biden and senior director for Global Health Security and Biodefense at the White House National Security Council, join the Council to discuss what must be done to avoid another deadly global pandemic. As Asia, Europe, and North America grapple with new COVID-19 surges, other countries have ended attempts to control or track the spread of the virus by scaling back pandemic measures and funding. But as new variants, viruses, and threats of manmade pandemics emerge, complacency risks future catastrophe. Moderated by Ann M. Veneman, former executive director of UNICEF, Clark and Panjabi unpack the global systems, technologies, and tools needed to transform pandemic preparedness and global health security.

Helen Clark is the former Prime Minister of New Zealand and the former administrator of the UN Development Programme (UNDP). She was the first woman to lead the UNDP and simultaneously chaired the UN Development Group. She continues to be a strong voice for sustainable development, climate action, gender equality, women’s leadership, peace and justice, and action on pressing global health issues.
@helenclarkNZ

Ann M. Veneman was the first and only woman to lead the United States Department of Agriculture as Secretary. She currently serves as a co-leader of the Nutrition and Physical Activity Initiative at the Bipartisan Policy Center. She was included on the Forbes World's 100 Most Powerful Women list and is a recipient of the Women Making History Award from the National Women’s History Museum. 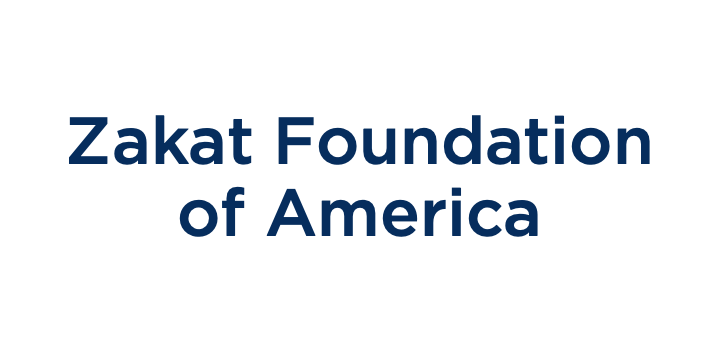